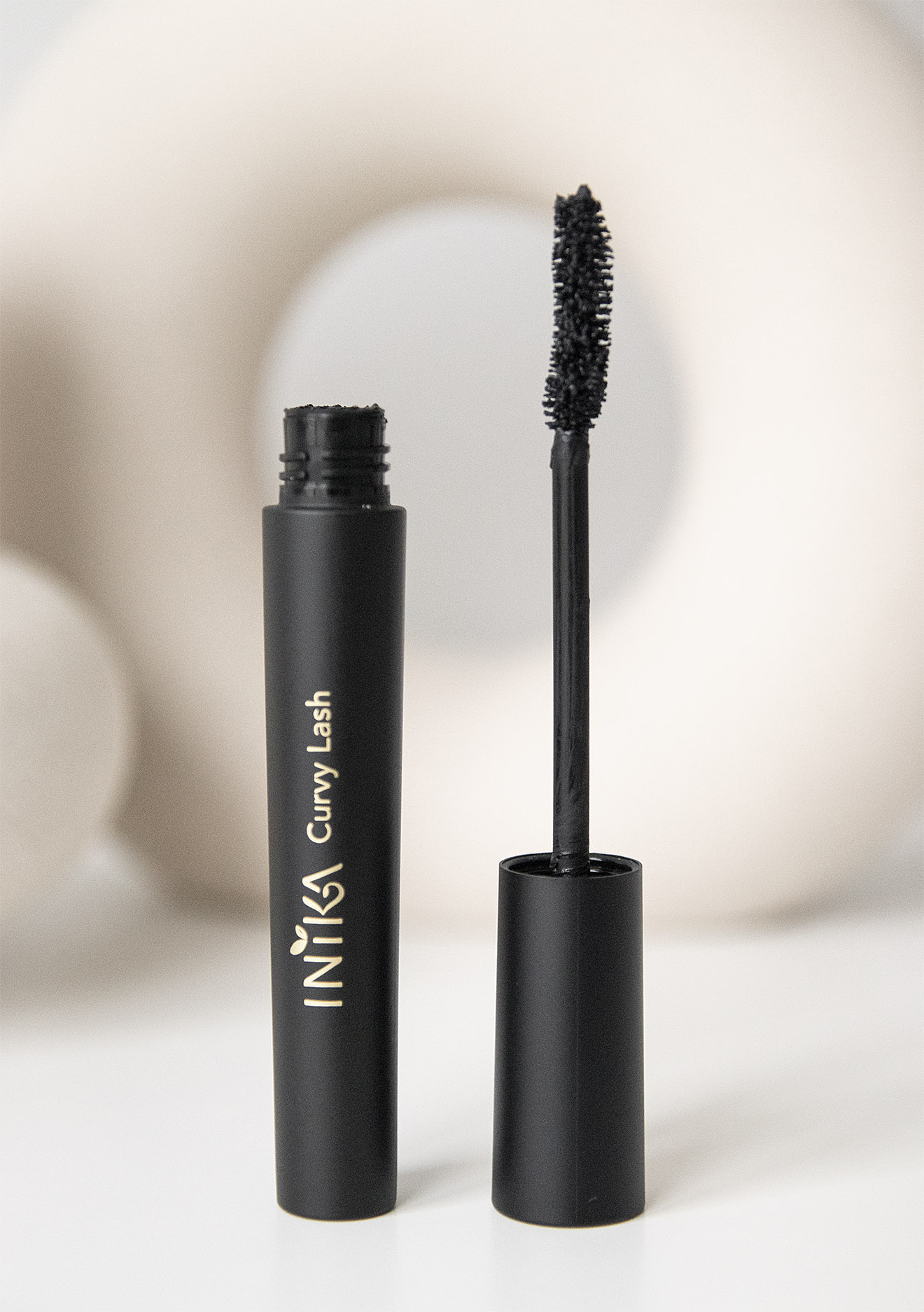 If your lashes are as straight as sticks, I salute you, my friend. Because that’s exactly how mine is. It’s not that big of a problem, but curly lashes definitely look more dramatic and finished. I am not big on using a lash curler; somehow, I just don’t see a big difference after curling my lashes with one. Also, I’m always afraid to damage them from putting too much pressure, heat, or anything. So, I rely on mascaras to do the job. Especially, on ones that promise me the curl. That’s how this INIKA Curvy Lash Vegan Mascara got my attention, promising to “achieve an intense curl and lifted lashes”. Let’s see if all of these promises are really true. 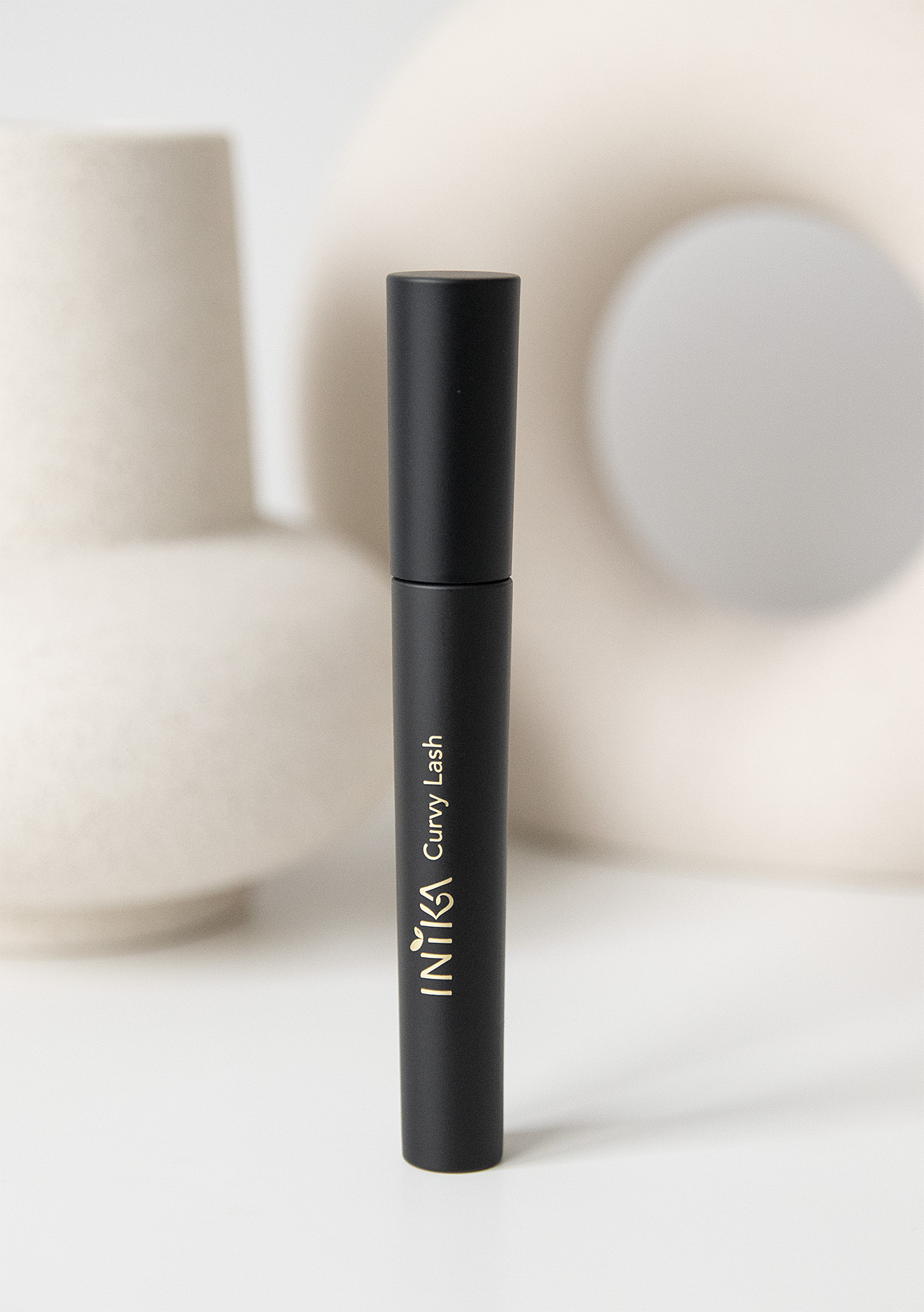 INIKA has been around in the green beauty market for a long time, so you have probably already seen its magnificent tubes and bottles. That sleek, black packaging just makes my hands reach for it. The ingredient lists are always are a joy to read through as well. All INIKA’s products (makeup or skincare) are abundant with organic, plant-based, and vegan components. Speaking about this Curvy Lash mascara, I was pleasantly surprised to notice castor seed oil included, which is always marvelous to have in lash products. 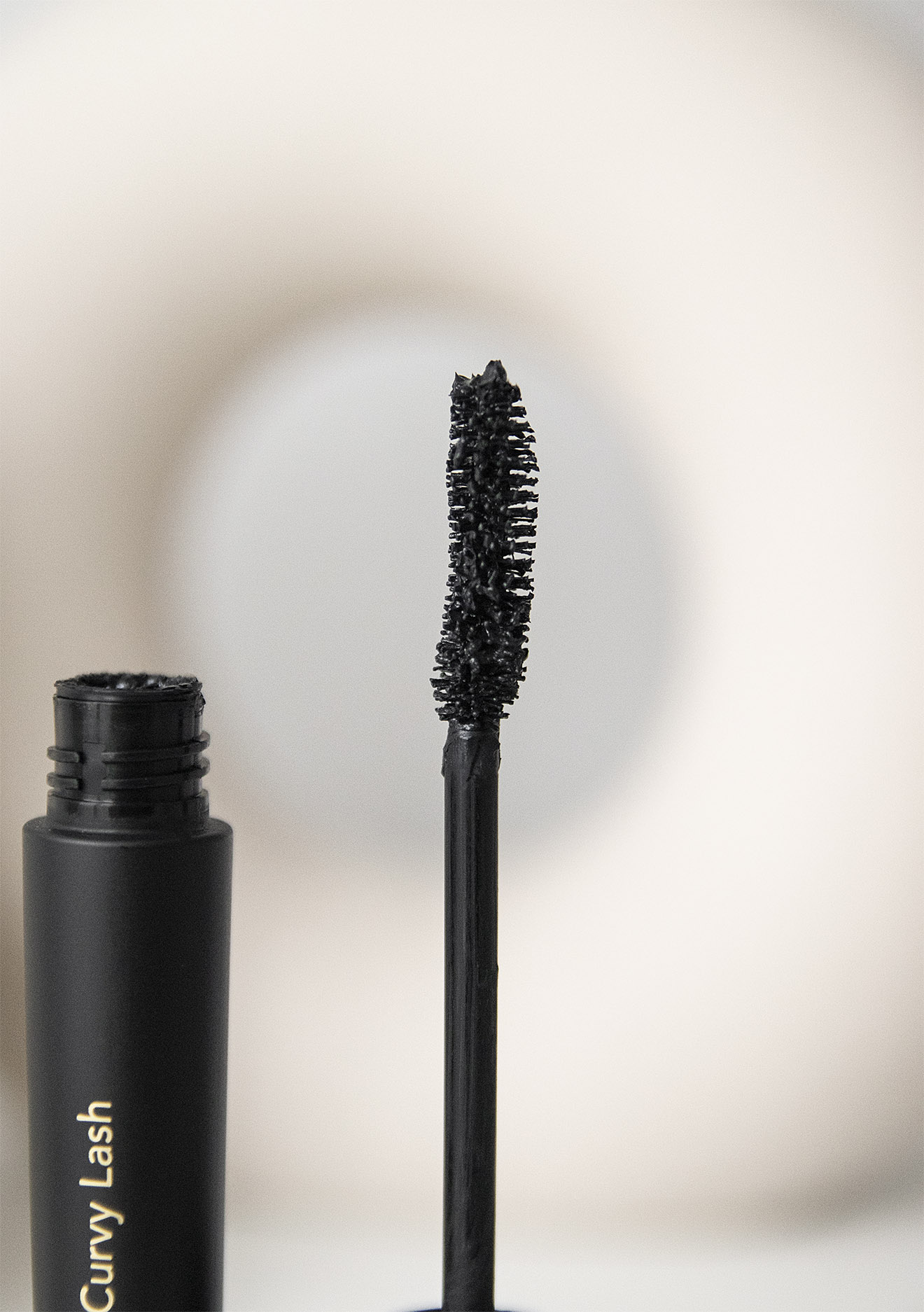 The wand is probably the most important component of any mascara. The Curvy Lash mascara comes with a curvy wand (as expected), which has a lot of density. Usually, I’m a bit afraid of dense bristles because sometimes it means clumpy application. And taking into consideration that the consistency of this mascara itself is thick right from the beginning, it is likely to start getting clumps after a couple of months as the mascara gets even thicker with time. But for now, it covers my lashes beautifully, without any clumps or “spider legs.” I also like to control the application and give my lashes as much drama as I like. Meaning, if I apply just one coat – the mascara looks very natural, just with a bit of curl. But I can make the look much more dramatic – with lots of volumes and curl – with a few coats. 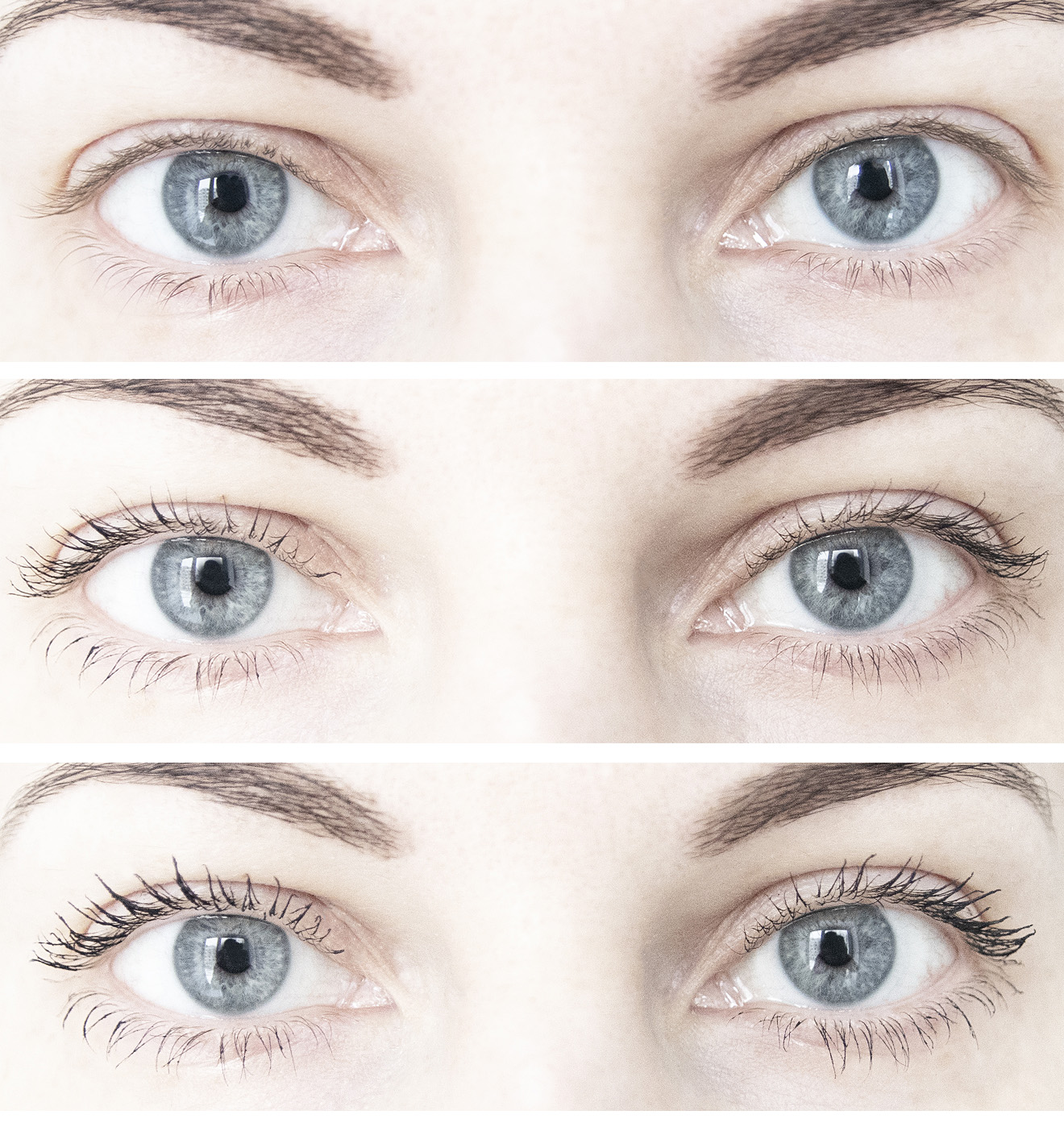 While I absolutely love the effect, the Curvy Lash mascara has one downside: it does crumble a little after a long day. It’s easily fixable, but just something to be aware of. Other than that, no complaints about wear time. The mascara can be removed without rubbing or sticking to the skin or undereye area with any face cleanser.

To sum it all up, I’m delighted to have chosen this mascara. I love the curvy and volumizing effect it provides to my otherwise straight lashes. I’m not too excited about the crumbling, though. The Curvy Lash comes in two colors: black and blue and retails for $33/£25.

Have you tried this INIKA Curvy Lash mascara? 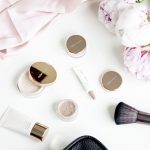 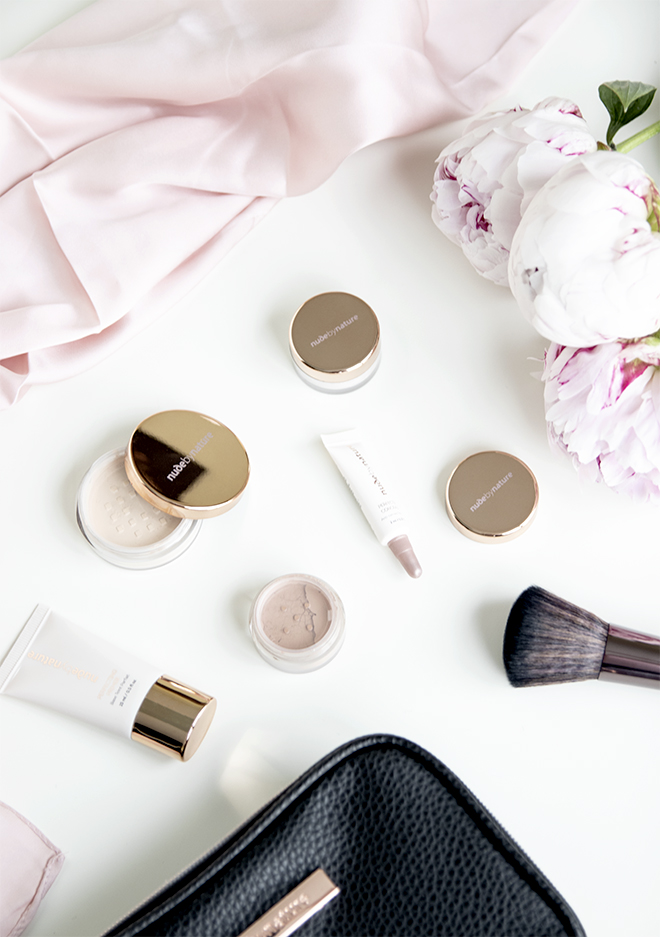 Hi there! My name is Inga, and I'm the creator of this blog, Organic Beauty Blogger. I have been blogging about green beauty for about eight years now, and still, it is one of the topics that I'm most passionate about. I hope you will find value in reading this blog. If you have any questions or just want to chat, drop me a line.

END_OF_DOCUMENT_TOKEN_TO_BE_REPLACED 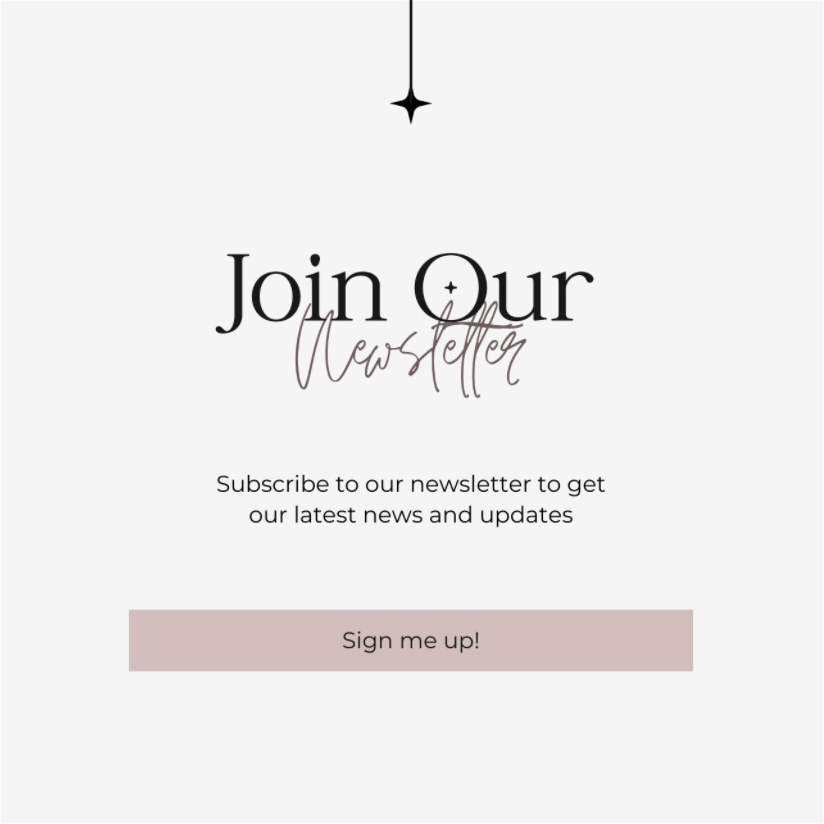